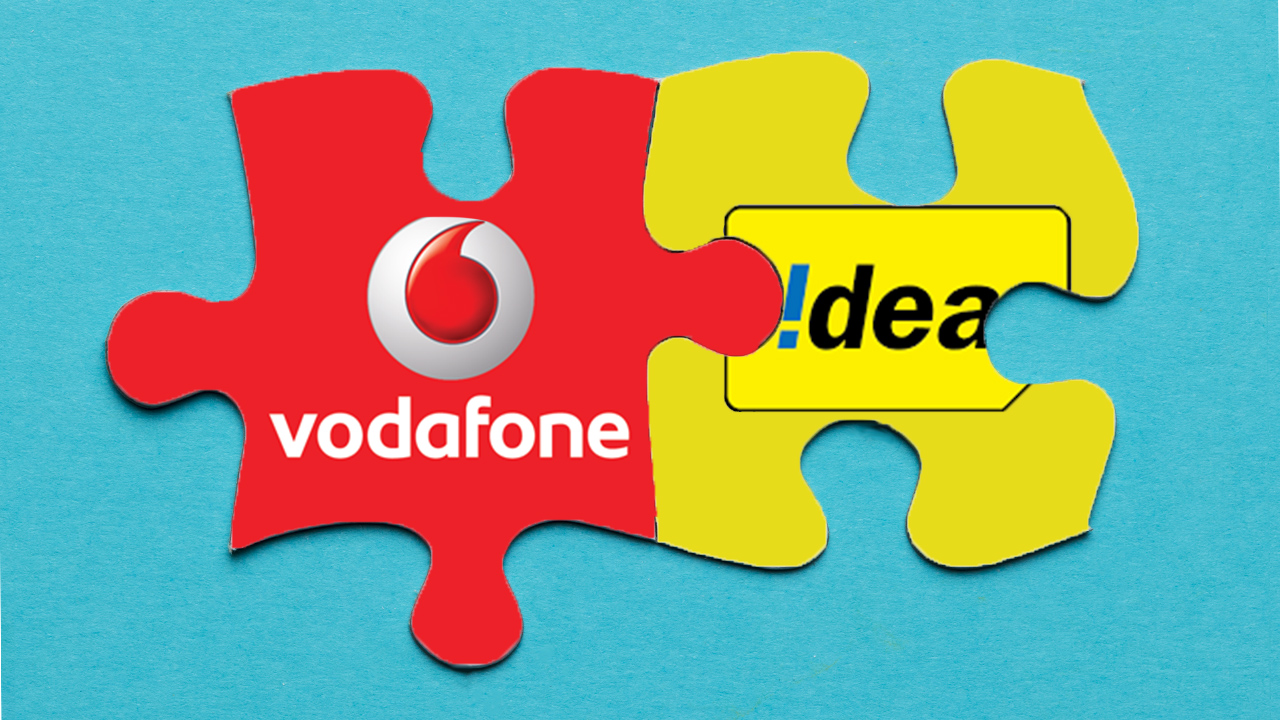 Vodafone and Idea rebrands as ‘VI’ amidst competition in the Indian telecom sector. The companies were already merged back in August 2018. Vodafone Idea says that it has completed  world’s largest mobile network integration in record time.

What is Vi™?
It’s the coming together of two of India’s most loved and trusted brands, Vodafone and Idea.