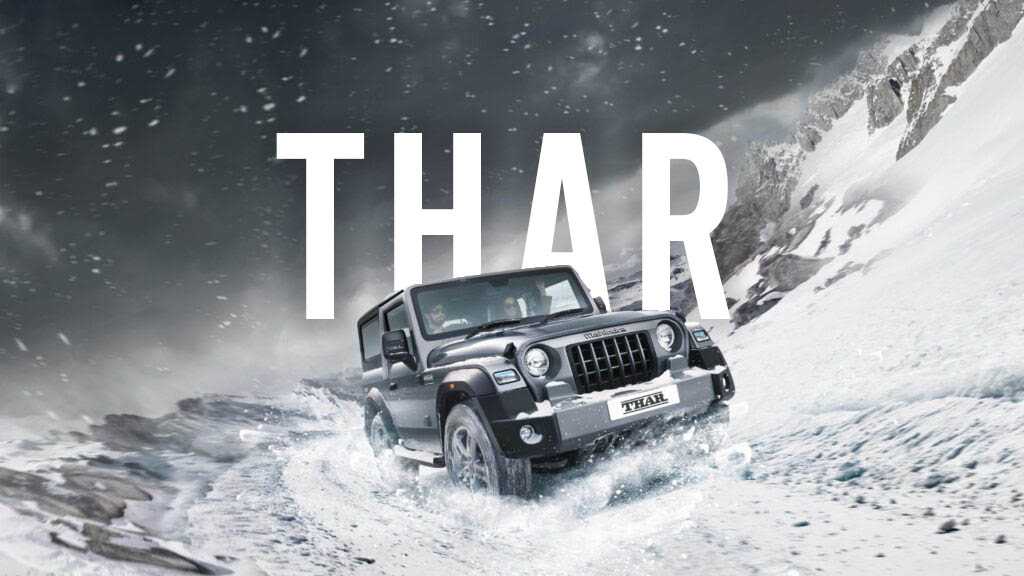 Mahindra unveiled its most eagerly awaited legendary SUV on the occasion of India’s 74th Independence Day. Thar is known for its matchless off-road capabilities. With the reforming new changes compared to its first Gen predecessor the new Thar promises performance and comfort with the best of safety from Mahindra and new technology. The SUV is expected to launch on October 2nd with a price tag of ₹9.5 lakh to ₹13.5 lakh (ex-showroom).