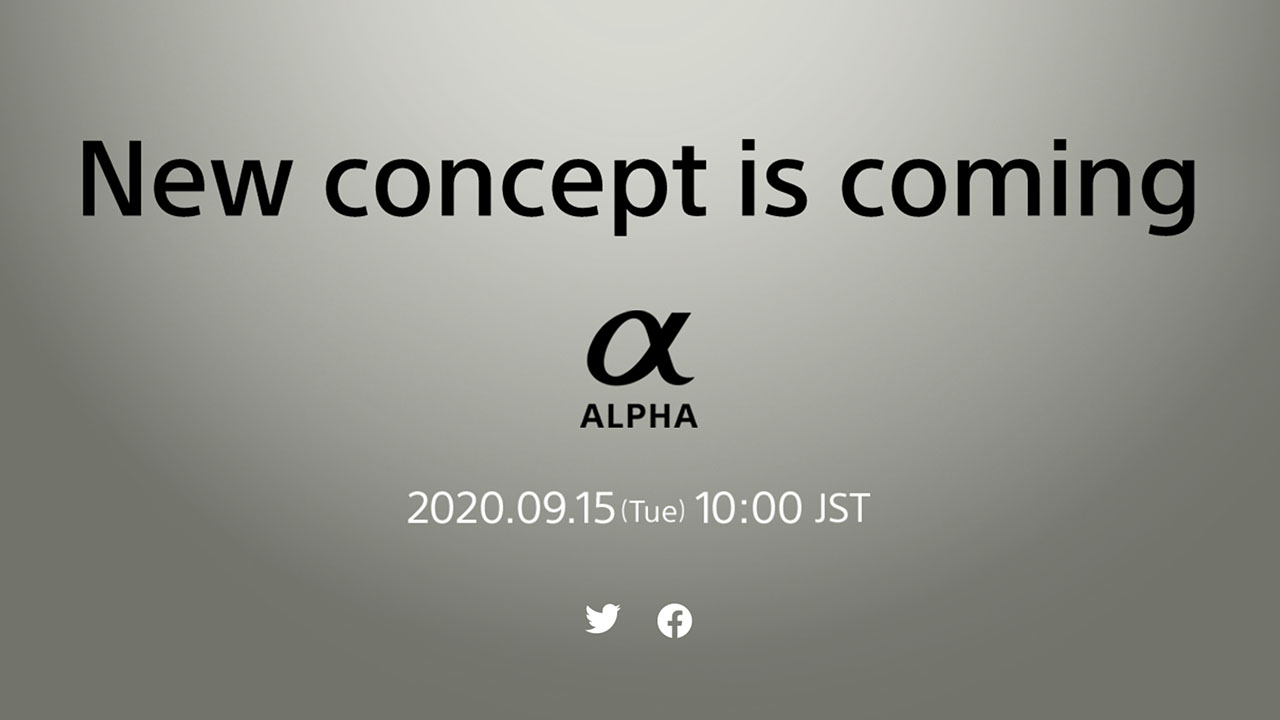 What’s being announced and where can you watch?

The teaser was posted on the Sony’s Japan Website and they call it a ‘New Concept’. That means we are expecting something different and the rumours are that it is going to be a mirrorless camera called Sony A7C. Sony has announced that the live stream of this event is going to take place on September 15, 02:00 BST. Here’s the list of different timezones.

You can watch the launch on YouTube – Sony | Camera Channel

What do we know so far?

According to the rumours we know that the A7C is going to a be full frame mirrorless camera crammed into a smaller body. You may compare the size to a Sony A6600. This camera is alleged to have

In particular, the camera is going to be focused on premium video cameras like in the recent past. Thus marketed towards YouTubers and Vloggers, who wants a highly capable camera in a compact size. Therefore we may expect some advanced live tracking and autofocus capabilities. It is going to be announced along side a new range of lenses.

Lastly, with the rumoured price tag of around $2,100, it doesn’t quite fit into the entry-level category. The C in the name stands for ‘compact’, it may even stand for ‘concept’ now that we have seen the teaser. Nonetheless, we will find out all about it on September 15.