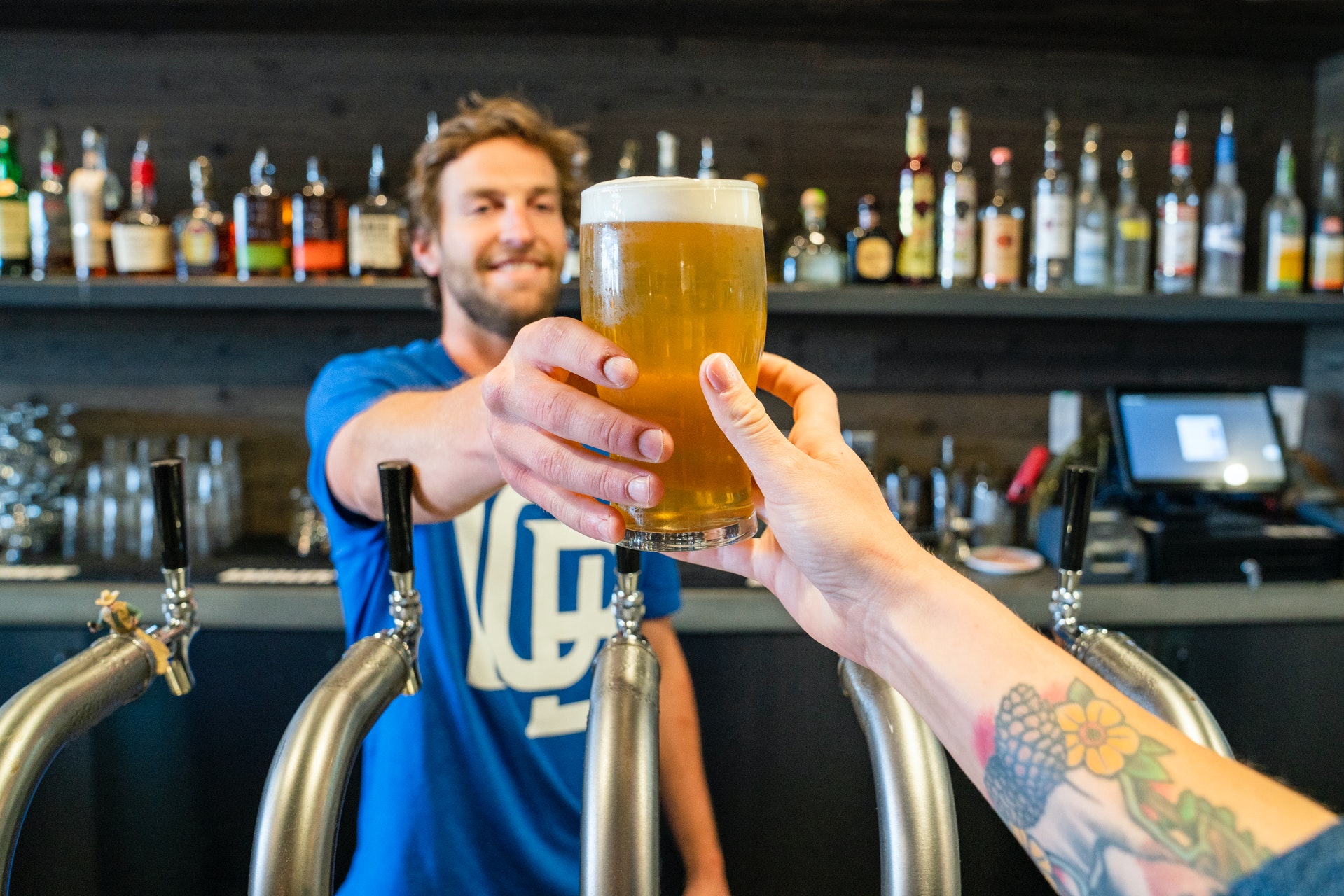 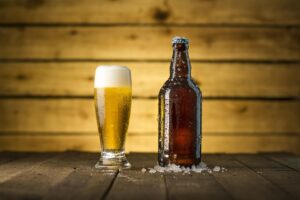 The beer brewing industry has seen a massive expansion in the last 10 years. With the high demand and constant creative development, manufacturers are struggling to keep up with this market boom. To focus on the beer quality brewers have sought to reduce manual labour. Today, even relatively small breweries and brewpubs have adapted automated processes. The primary benefit of automation is that it makes most brewery operations “hands-free”. Also, brewers are able to produce beer with consistency,  because automation excludes errors unique to humans, such as forgetfulness.

Simple automation can be as basic as a computer with one input. The operator selects and executes a program stored on the PC, the program runs independently of the PC. In an automated brewhouse, many programs run simultaneously and often in synchronization with one another. For automation to be possible many types of sensors are used such as empty pipe detection, pressure sensors and temperature sensors, etc. Depending on the budget for and applications within a brewhouse, there may be many other sensors and instruments such as yeast pitching and turbidity meters or other instrumentation which reduces the human involvement. Thus giving the perfect batch every time with high efficiency.

For a big operation with a small staff, brewhouse nowadays depends on smooth, remote process and advanced data collection to keep things running efficiently. Brewing hasn’t always been this automated. Each piece of equipment and each part of the process has its own automation incorporated to make things more efficient. The brewhouse is the heart of everything and everything within it is connected to an HMI (Human Machine Interface) so that one can control the entire process. It’s constantly monitoring and collecting data. Being able to see every small detail is very critical especially when something goes wrong. 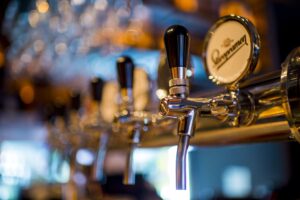 An increase in beer demand is ideal for any company but running out of production capacity is not. If unable to increase production capacity, the company could be faced with the need to build a new facility at a high capital investment cost. Not being able to provide the demanding capacity the consumer can also change the taste or what is trending in the market.

There’s a reason why larger breweries have automated the majority of their processes, from brewing to sanitation to packaging. This helps them save a significant amount of water and chemical and labour as well. Automation also improves safety and helps make a remarkably consistent product. The brewers not only have a much more efficient process but a higher level of quality control.

Many breweries have automated brewing processes, but some still rely on manual labour for cleaning and sanitation or may not have automated any processes yet. The modernising brewing industry has become a powerful solution for breweries everywhere.

Beer is almost as old as our human civilization and it is also the most defining beverage in the world. The beer industry is only going to continue expanding in the upcoming years, without any signs of stopping.