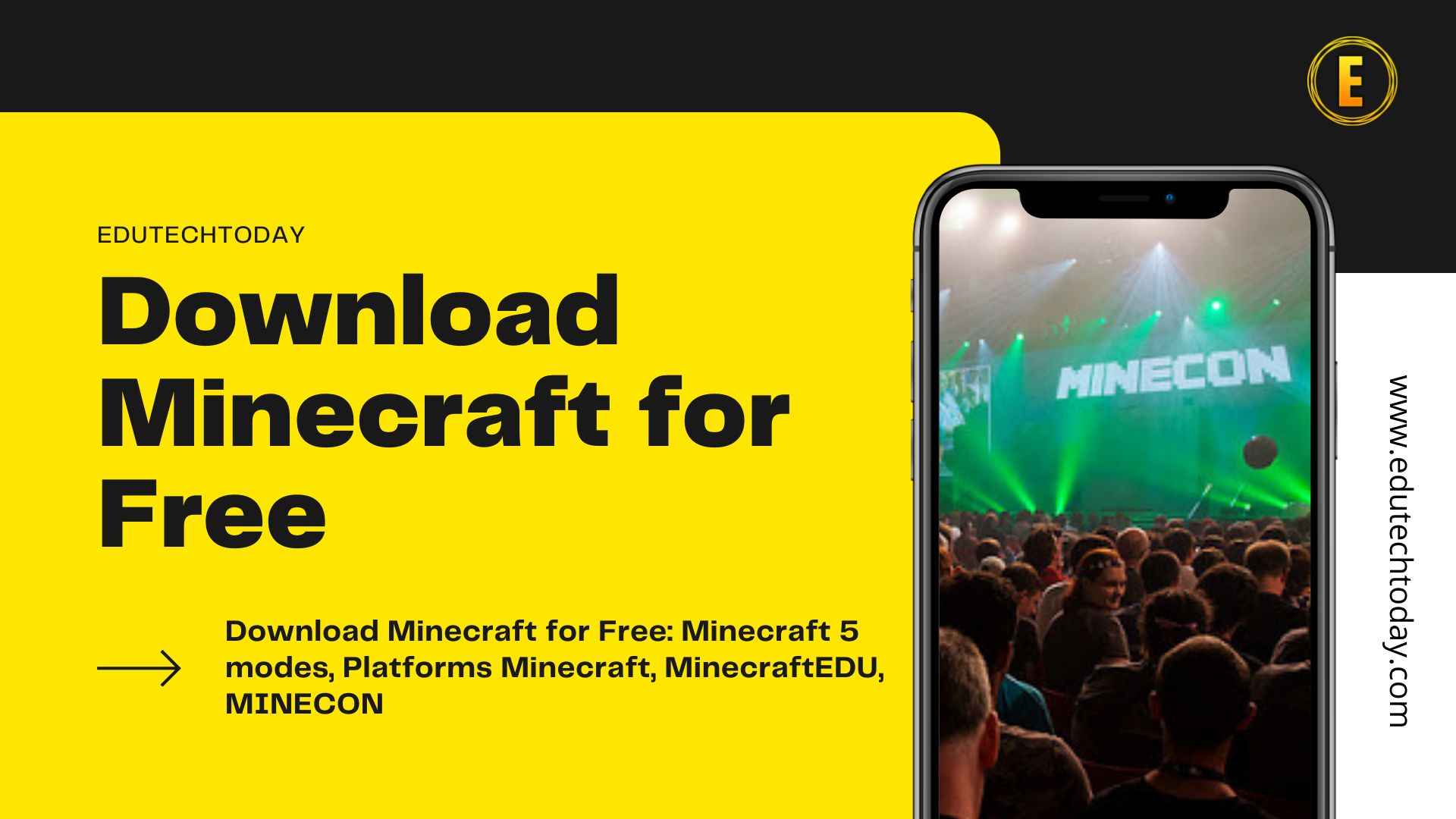 Minecraft was launched for PC gamers to try out in 2019. It had a unique look and was called an alpha built but eventually would be perfected and updated with time as users gave feedback. The game was initially developed by the game developer Mojang Studios from Sweden. The game was particularly created by a man by the name of Markus Persson, also known as “Notch” Java programming language was used in order to structure it. The Mojang Company was later on sold to Microsoft for $2.5 billion in 2014. 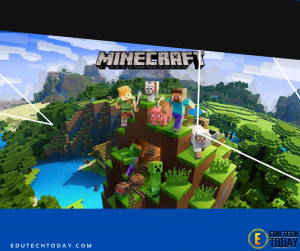 The major reason for Minecraft being one of the best-selling games in history is because it being a Sandbox game. By January 2011, Minecraft surpassed 1 million purchases without any advertisement. It has sold 200 million copies and has over 126 million users as of 2020. The term ‘Sandbox’ itself is acquired from the nature of a sandbox that children generally use to play with to build or create anything that they want.

Very similarly, the game also allows you to break down resources that you find and then build structures, weapons, etc. Some resources are difficult to find. But exploration is also a key while you are always on the lookout for enemies such as zombies and creepers. The gameplay element is all the more engaging because it allows players a certain degree of creativity, also to complete tasks and reach goals. Minecraft has both the genres of sandbox and survival. There are five modes available in this game.

How many modes are there on Minecraft? 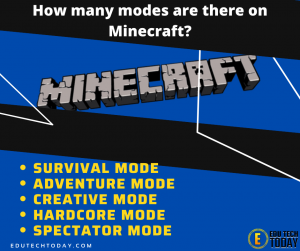 Platforms Minecraft is available on?

Minecraft for Windows 10 is available for the trial version, which allows you five in-game days. Purchase needs to be made in order to play the game further on. Follow the steps to download the trial version on your PC

The Java Edition for Minecraft is not available for free. There are two variants of this edition – Starter Collection and Master Collection. The main difference between the collection is that the Master collection extends 1000 Minecoins and a couple of skin packs, whereas the Starter collection comes with 700 Minecoins. Windows, macOS, and Linux are supported by this edition. This is how you download the version on your PC\Laptop.

You can visit https://www.minecraft.net

The minimum system requirements for this edition of the Minecraft game are as follows:

The minimum system requirements for Minecraft Java Edition for PC are as follows:

How much does the Minecraft full version cost? 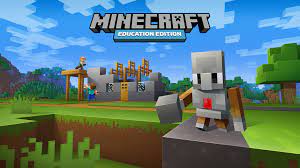 In 2011 Microsoft launched MinecraftEDU, a version of the game suitable for educational purposes. It was advised for children from the age of 8 years and above. It introduced us to the concept of TeacherGaming and started being used in schools all across the world. Initially, only educational professionals and institutes got access to this version.

This version allowed a large number of users (a class) to share the same account. In other words, the whole class got to be in the same Minecraft world, also allowing the teacher or caregiver to keep an eye on their pupil.

IS MINECRAFT SAFE FOR KIDS?

The answer to this is yes. Minecraft is perfectly safe for children. It is innate for parents to be worried about children playing violent video games unsupervised. It is completely child-friendly in both visuals and gameplay.

There is no use of explicit graphics. While in combat with the monsters, there is only health depletion on the health bar. There are no visible injuries but instead depleting hearts that shows health damage. The monsters have a rather cute look than scary. The only close to ‘scary’ element in the game would be the stereotypical moans of zombies that creep in the night mode. In case that turns out to be disturbing, there is always the option of turning the volume down of the particular noise in the settings.

CAN MINECRAFT MAKE YOU SMARTER?

Minecraft as a game is tailor-made to test your problem-solving skills. It challenges to create something from nothing, and elements like creepers always keep you on your feet and cognizant. It allows you to create great things from the simplest of blocks. When you play with others as a team on Minecraft it allows you to share ideas and build on your teamwork. There is a free flow of ideas when things are done as a team. It improves your communication and cooperation skills as you work towards the same goal.

All of these skills help improve brain function and set you out for life. In fact, a study conducted in Glasgow city in 2017 states that playing Minecraft increases people’s communication, adaptability, and resourcefulness. The possession of all of these skills will technically make you a smarter person. There is no study on the increase of IQ, but playing Minecraft with your friends or family sure can increase the chances of you being more successful and outward towards life.

The first Festival was held in 2011 in Las Vegas. It was called the Minecon. However, the first event was held in 2010, known as the Minecraftcon. It was a celebration of the game organized by Mojang. Since then till 2021, it has been held every year, growing bigger and better with every year.

The only year it had to be canceled was in 2014 when it was announced to be held in Europe but was later on announced canceled through a vlog post. Today it’s a full Minecon convention. Every attendee got an exclusive Minecraft cape compatible with both Java and Bedrock editions. These capes have high value in the Minecraft OG community.


The event itself has staple phenomena that take place every year, such as the tournaments. There are surprise events every year at the festivals, which serve as a treat to the attendees.

Who are the developers of Minecraft dungeon?

The developers of Minecraft dungeon are Mojang Studios and Double Eleven.

When did Minecraft earth closed down?

Can Minecraft run on 2GB of space?

The minimum requirement is 1GB of free disk space to run Minecraft on a PC.

What is the cheapest graphics you can use to play Minecraft?

The cheapest graphics to play Minecraft on is an Intel HD 4000.

In the Minecraft dungeons graphics is upgrade or not ?

When will Minecraft Live 2020 happen in India?

Players can expect it in September or October 2021.