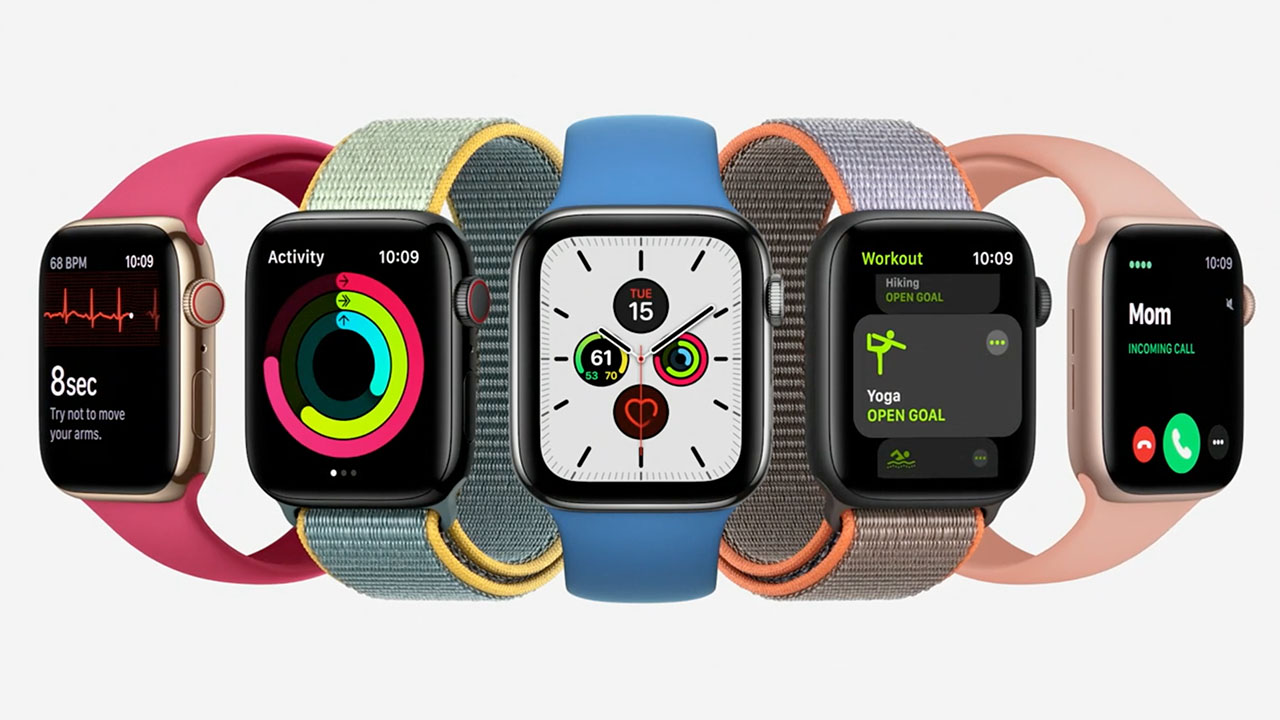 Apple has always surprised us with the new health tech it incorporates in the Watch. This year a new health feature was introduced in the Apple Watch Series 6, blood oxygen meter. A revolutionary sensor which detects oxygen level in blood, anytime, anywhere. With the enhanced always-on display, it is easy to see all the fitness metrics at a glance.

Here is the New Watch 6 at a glance.

There are Seven new watch faces.

The Apple Watch is official and it will be available sooner than we expected to the users.  You can pre-order the Watch from today itself and it will out on from Friday, 18th September. Alongside the Series 6 Watch Apple also announced a cheaper variant, the Apple Watch SE and also a new range of iPad products.