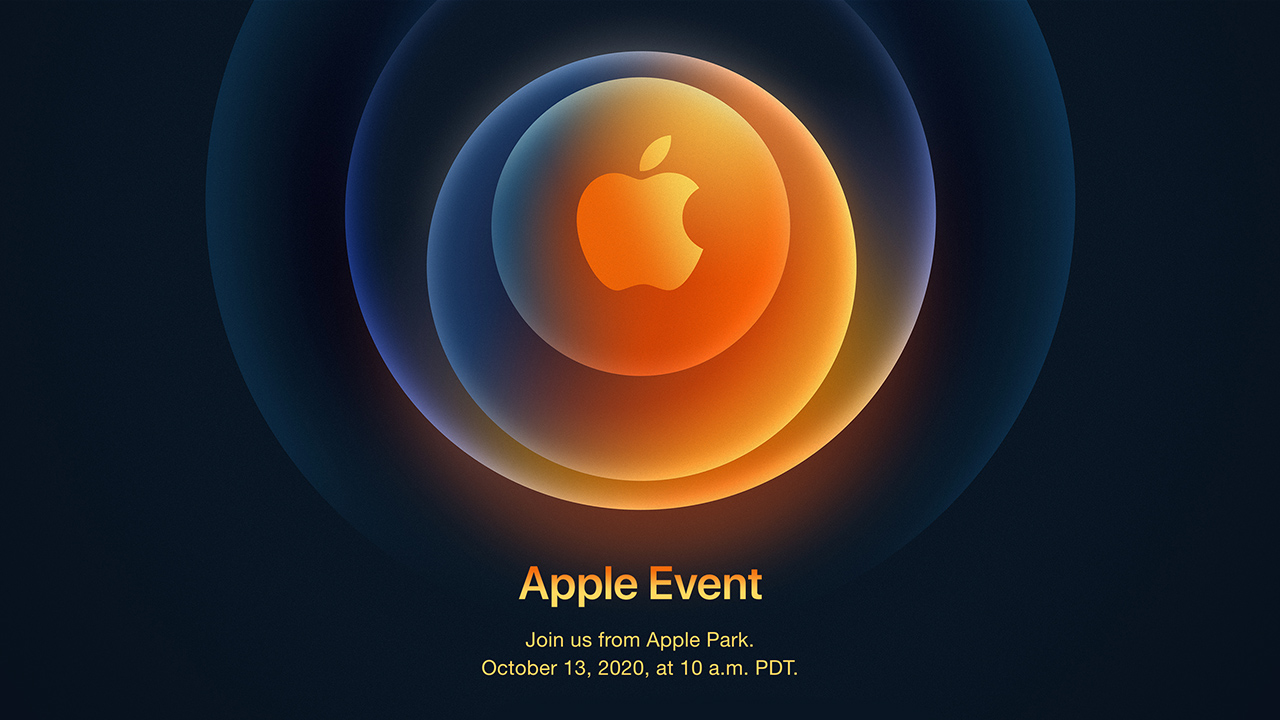 Apple will be holding its second fall special event on October 13. There is no surprise that this year iPhone 12 series event is a bit later than usual. Apple already said back in July that this year they would miss the typical September launch window. But that hasn’t stopped Apple from unveiling new Apple Watches and iPads in a mid-September event.

While Apple has not revealed any lineup or the products but the leaks and speculations on the internet suggest that Apple will launch four iPhone 12 models, which will include the iPhone 12 Mini, iPhone 12, iPhone 12 Pro, and iPhone 12 Pro Max. iPhone 12 series will be probably powered by the A14 SoC supported by either 4GB or 6GB RAM. Storage for the non-pro models is expected to start from 128GB all the way up to 512GB for the pro models. The support for the 5G network is highly anticipated, but only some models will get the support.

About the event and where to watch

Apple will host an online ‘Hi, Speed‘ event on October 13 at 10 am PDT, that is 10:30 pm IST. Mark you calendars. You can watch the event on the Apple YouTube channel. Go on, set a reminder and don’t miss the biggest Apple event of this year.

Along with the iPhone 12 series, Apple may unveil other products which include, AiTags, its object tracking accessory. Perhaps we could be seeing the long-awaited over-ear headphones, the AirPods Studio, amid the recent discontinuation of third-party products from the apple store.