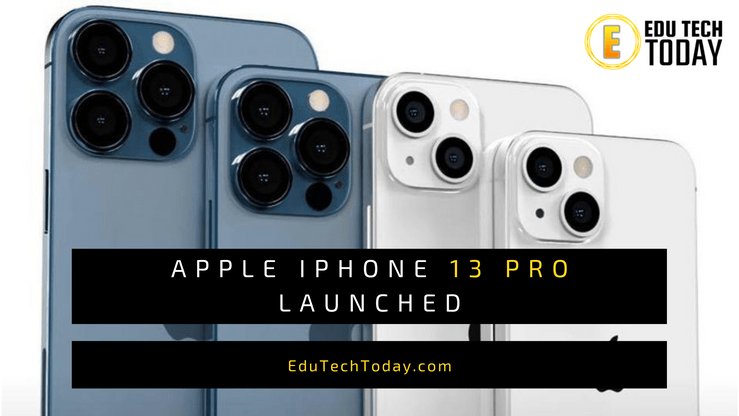 Apple lately revealed the successor of its smartphone lineup. The latest Apple iPhone 13 series.At Apple’s annual launch event held on Tuesday. The Luxury tech giant announced the iPhone 13mini, iPhone 13, iPhone 13 Pro, and iPhone 13 Pro Max during the event. The iPhone 13 family is the first Apple phone to get an adaptive high-refresh-rate screen of 120hz.

The Most Important change in the hardware is the Apple A15 chipset’s performance. The new chipset on the iPhone 13 Pro and iPhone 13 Pro Max promises 50% Better graphics performance as compared to its predecessor.

While talking about The display it equips a Super Retina XDR display with a peak brightness of 1000nits. The ProMotion feature on the screen gives it a dynamic refresh rate of up to 120Hz. This offers better in-app usage and gameplay. It is equipped with a 6.1-inch and 6.7-inch display for Pro and Pro Max versions.

The camera setup on the iPhone Pro Series phones has been unchanged from last year, although some changes are comprehended to make them better. The triple camera set has a telephoto, ultra-wide, and a wide sensor. This camera set-up brings excellent macro photography to the series and all the camera modes now come with Night Mode. 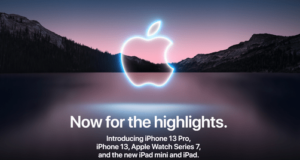 To personalize the camera profiles, Apple is bringing Photographic Styles to adjust camera settings automatically. On the video front, it gets Dolby Vision HDR for high-quality results combined with the cameras on the iPhone.

The Apple iPhone 13 Pro and iPhone 13 Pro Max will run iOS 15 out of the box, making this one of the first to get the new operating system from Apple.

Apple iPhone 13 Pro and iPhone 13 Pro Max will be available in four color new finishes and metal sidebands. The front of the phone is protected with a ceramic shield for screen protection as well as an IP68 rating.