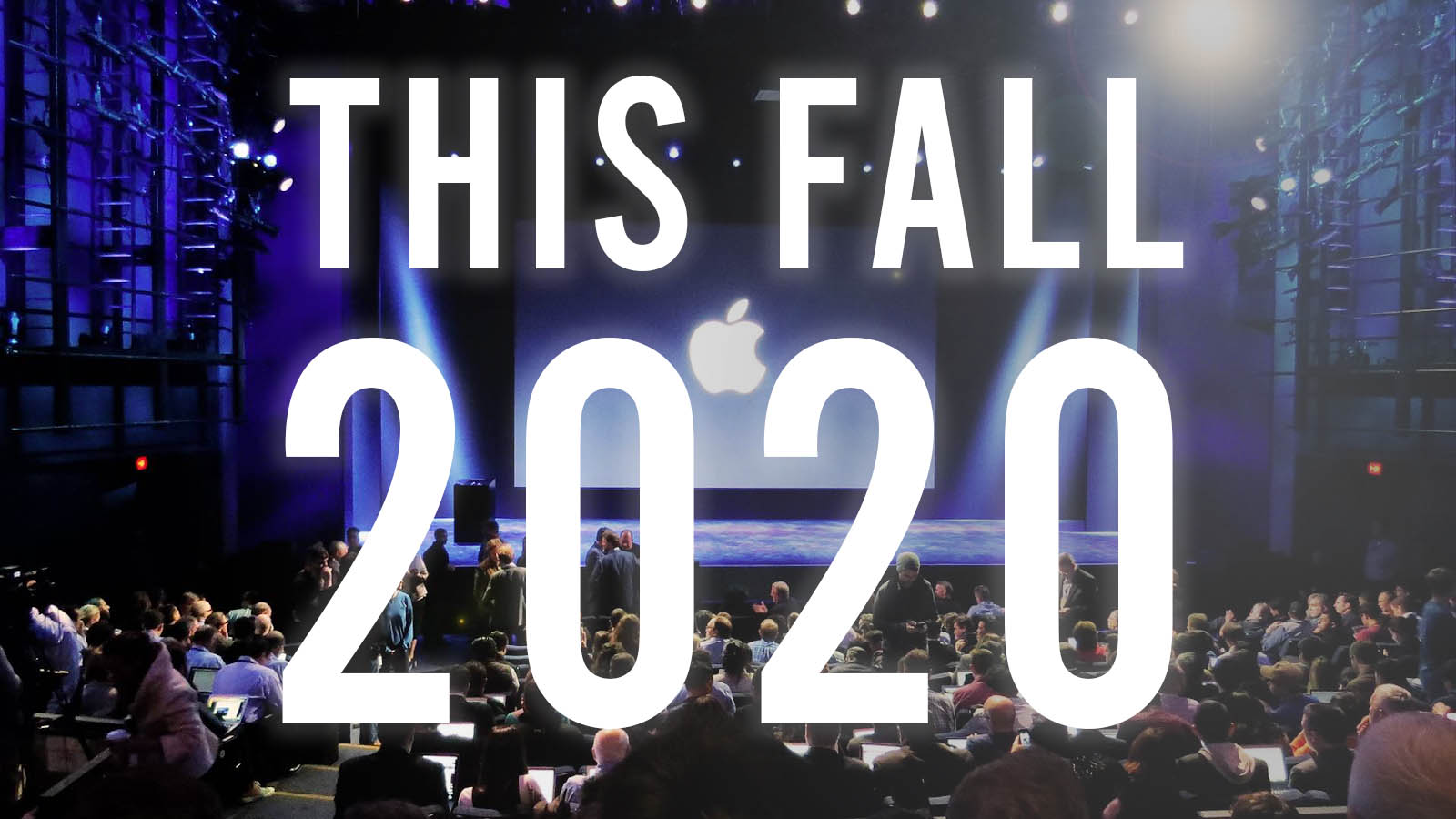 According to the sources the tech giant is all set to announce the all new apple products later this fall in the Apple Event 2020. But Apple is expected to delay the release of their next generation iPhones. In a recent tweet, Jon Prosser a well known tech analyst, puts forward that Apple is likely to delay the announcements. Around the week of September 7 Apple Watch & iPad is expected to be announced. These announcements will happen via press release. The big event at Cupertino campus dedicated to the iPhone 12 series is expected to be delayed over a month later during the week of October 12th. The Apple Watch 6 series might not have a comprehensive redesign. It is most likely to look like the older series 5 watch. No doubt it will be packed with features and a new updated chip set. An improved battery life would be an advantage for the people to use a new sleep tracking app. Rumour is Apple might kill the series 5 watch just like last year it killed series 4 watch. On an average Apple holds three to four events a year. But the biggest one is much awaited every year which is the announcement of iPhone series. There is no surprise that it is the main attraction. It is rumoured that for the very first time Apple will announce four iPhones this year with different screen sizes. The two baseline iPhones are expected to have two camera modules with LCD displays. While the other two will be Pros with OLED displays and better cameras.

The tech giant has already given us a glimpse of the new software updates; iOS14, iPadOS14 and WatchOS 7 which is going to come this fall. There are alleged rumours of Apple working on different gadgets; Tile-like tracker which may be called, ‘AirTags’, AirPods Studio; a high end pair of wireless over-ear headphones and a HomePod Mini. Apple TV series and an affordable iPad is also expected to be announced. While things may go differently due to the pandemic this year but it is not going to stop the tech revolution.