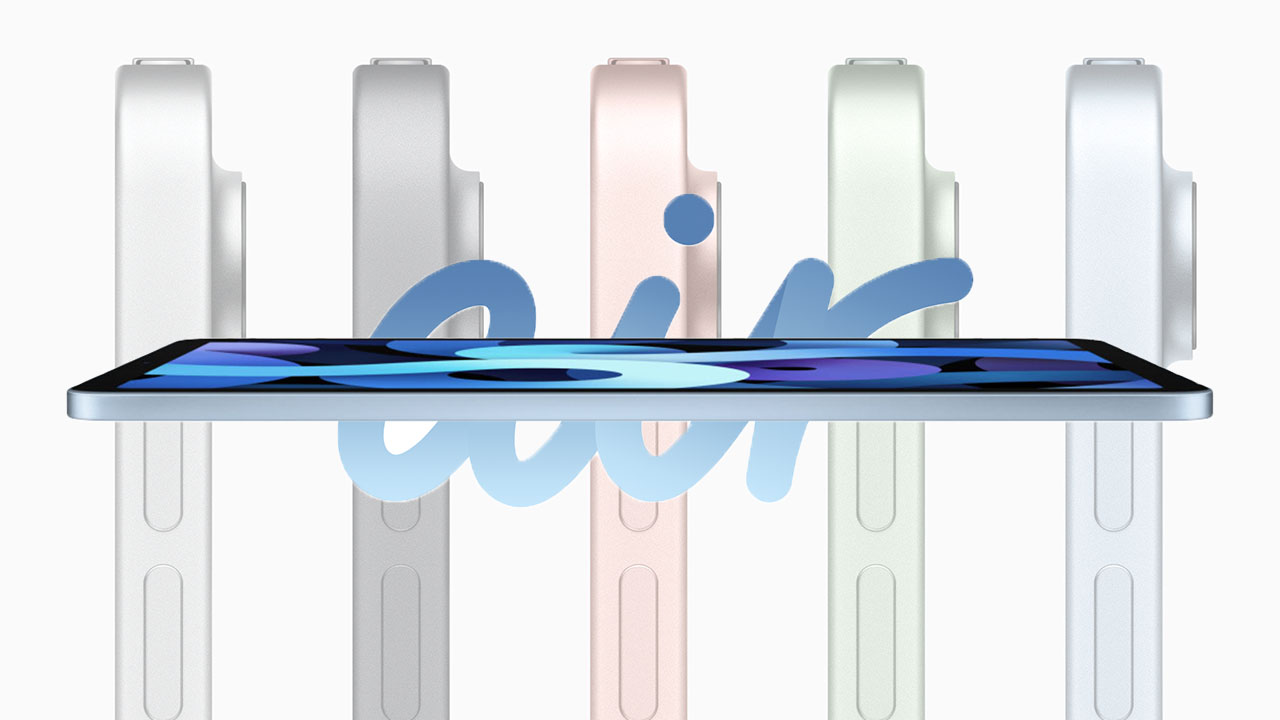 Apple has unveiled the all new iPad Air. The design looks very similar to the iPad Pro. The company has made a radical design change compared to the previous generation of iPad Air. This 4th Gen iPad has thinner bezels all around the display. The iPad Air will be available from next month at a starting price of $599. 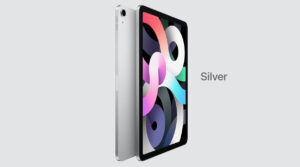 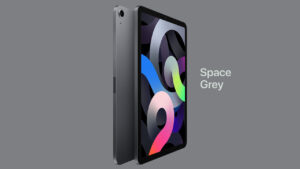 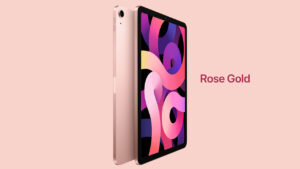 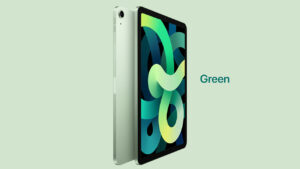 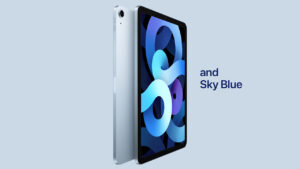 The company has incorporated  an A14 Bionic SoC chip into this iPad. The latest chip gives better performance and is much power efficient. Air has a slightly larger screen of 10.9 inch as compared to the previous one. It has no physical button but it still has a finger print scanner integrated into the power / standby button. 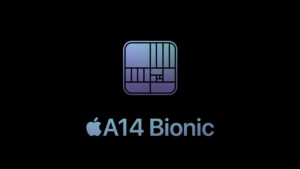 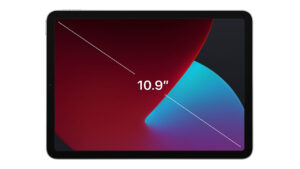 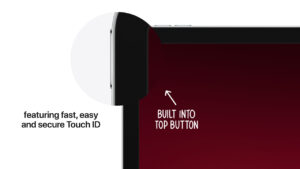 Let’s take a look of iPad Air at a glance.

The iPad Air will run on the latest iPadOS 14. This software will be also released for older iPad on September 16. Apple also announced the new Apple Watch Series 6 and Apple Watch SE, Apple One subscription bundle, and Apple Fitness+ exercise and training service which will be available by the end of this year.